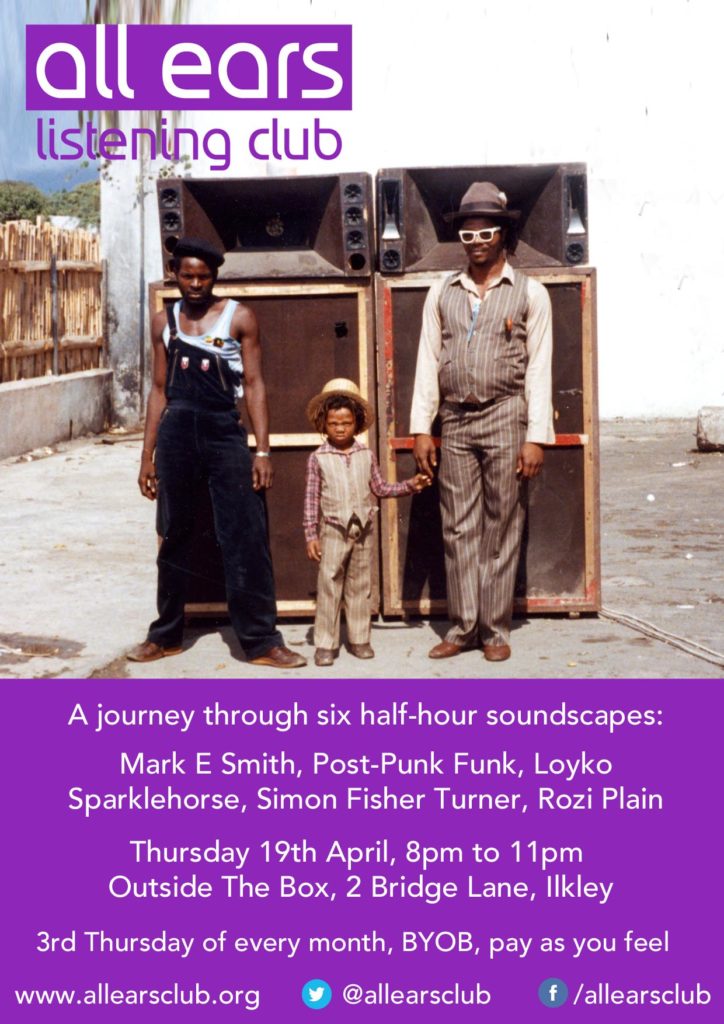 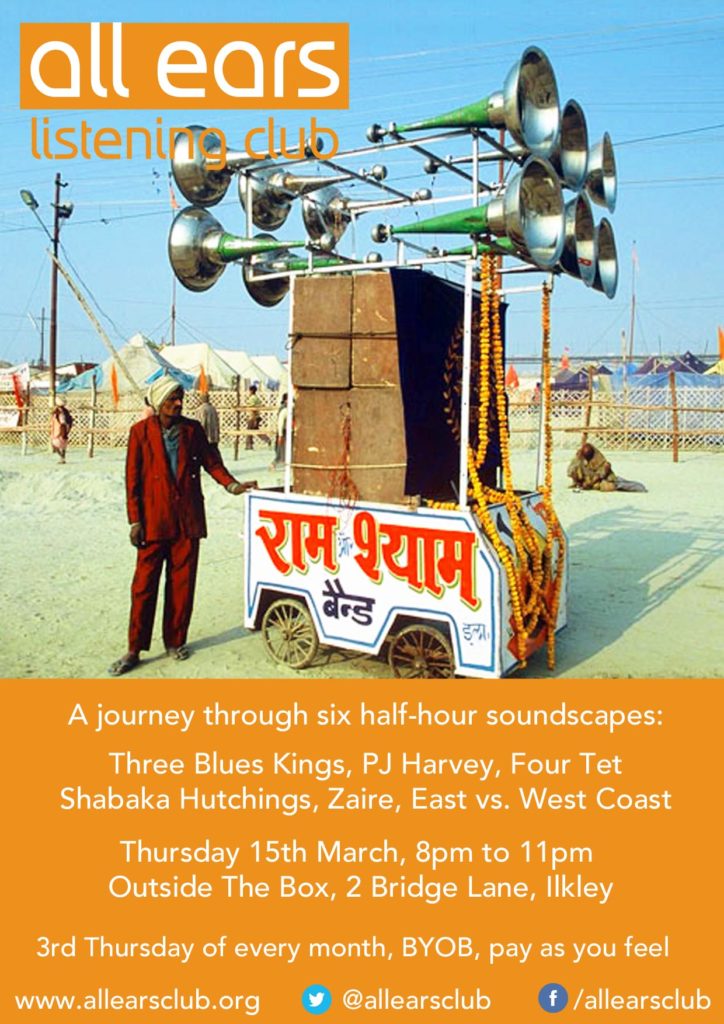 You can find most the tracks on this Spotify Playlist.

Robyn Hitchcock is an English musician who first came to public attention in 1976 as the front man of Denis and the Experts, who turned into The Soft Boys. He went on to record as a solo artist and with another backing band, The Egyptians. He has also collaborated with many musicians over the years, including Peter Buck from REM, David Rawlings and Gillian Welch.

Country guys laying down serious soul music. White guys, with pick-ups, laying down gospel soul claps and syncopated horn lines, sitting alongside pedal steel and wheezy organs. It is all in here, and it isn’t cheesy or strange. Sweet potato pie, and church on Sunday are all part of it. This was the sound that attracted the likes of The Rolling Stones, Aretha Franklin and Paul Simon to the tiny Muscle Shoals Sound Studio in Alabama in the late 60s and early 70s.

Psychedelic music has always flourished in Wales (maybe related to the psilocybin rich hillsides) but it reached a zenith in the 90s with the Ankst record label making a home for Gorkys Zygotic Mynci, Super Furry Animals, Los Campesinos! et el. Although this is the focal point of this set, the continuity is represented by prophets (Apple) and current torchbearers such as Colorama and El Goodo.

This set includes some excerpts of my recent film work set to mostly ambient music. Ever since encountering Brian Eno at Art School, playing around with the relationship between sound and visuals has driven many of my pieces. The tracks range from ‘Evening Star’ by Fripp & Eno to Contemporary Piano… with a little Electronica in between!

Baggy was defined as much by the clothes, flares and hoodies as by its music and blew up in the late 80s, a heady brew of 60s psychedelia, 70s funk and bass melded with the beats of acid house and jangly guitars. Centred mainly in the North West and Manchester, its big bands were The Stone Roses and Happy Mondays. It also melded rock and dance music with big names DJs such as Paul Oakenfold taking it to the dancefloor.

When Mariah Carey and Axl Rose topped a list based on vocal range, Mike Patton’s army of fans were quick to point out that neither could match his six-octave range. The diversity of the projects Patton engages in arguably outstrips even this impressive skill. As such he has been sought after by a pan-cultural array of collaborators from Bjork, to Sepultura, to John Zorn. Rather than cover all of his artistic endeavours, this slot is mostly dedicated to showcasing the versatility of his vocal repertoire.